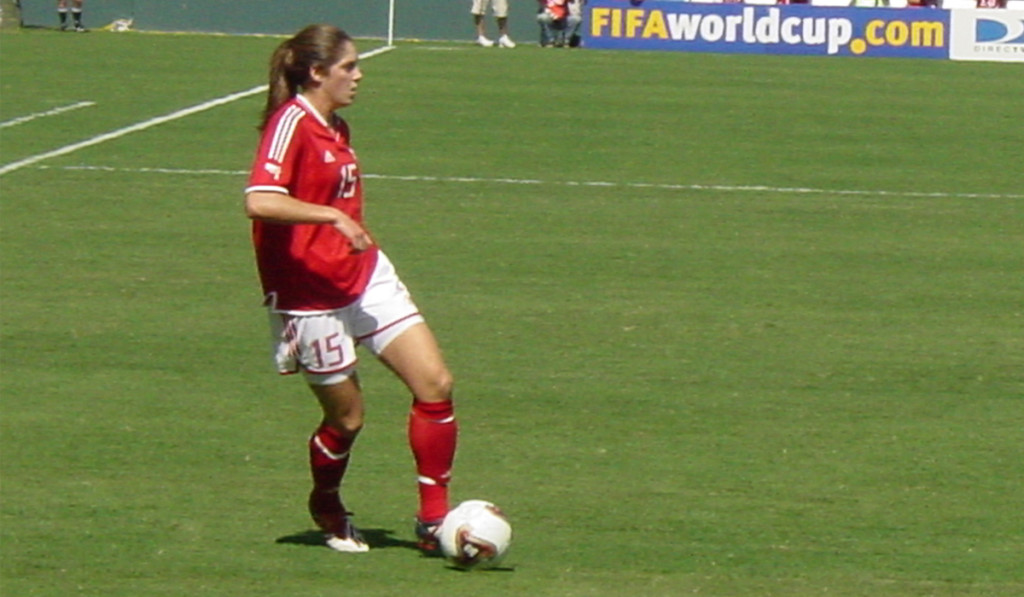 Kara Lang is one of Canada’s premium football exports. Her list of accolades includes: being the first 15 year old to play for the national team (2002), numerous multi-goal games on the international pitch (including setting the record for fastest goal in an international match), a stint with the Vancouver Whitecaps of the W-league (United Soccer League) and a productive 3-year NCAA career with the UCLA Bruins (scoring a record 17 goals in 24 games as a freshman, leading the Bruins to the NCAA championships that year).

While playing for the Whitecaps (2006), Kara tore her ACL; an all too familiar story for today’s athletes. Because of today’s conditioning, diet and rehabilitation, she was able to make a comeback as she accepted a scholarship to UCLA. Three years after her initial ACL tear, she did it again.

After more rehabilitation she found herself a member of the National team, once again, competing in the 2007 Women’s World Cup (hosted in China), followed by the 2008 Beijing Olympics.

Nagging injuries stemming from the original ACL tear plagued her throughout her career. Despite relative dominance on the pitch, the strains, discomfort and being on anti-inflammatories for a year straight lead her to retire in 2011. She made a brief comeback in 2013 but it was cut short by a third ACL tear.

Kara’s playing style has been described as willful and powerful. She wasn’t always the fastest or most graceful, but made up for it through her desire to win and a shot that left keepers sleepless.

Here at Spring Loaded, we often wonder if our Bionic Knee Brace would have helped keep willfull dominance like Kara’s where it belongs: on the pitch! Would her rehabilitation times have been shortened and her career continued had we created our bionic knee bracing technology in 2006? At Spring Loaded, we’re working to help keep athletes like Kara continue on their path to greatness. We’re also working to help amateur athletes, by reducing the strain placed on their knees, so they can enjoy their sport of choice later in life.

Kara is an analyst for TSN (currently working the FIFA Women’s World Cup), manages a yoga studio and organizes soccer and surf camps in Costa Rica. 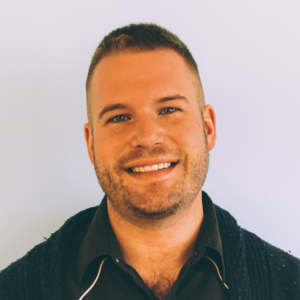 JJ Podborski is an Alberta import that attended Saint Mary's University and graduated with a Bachelor of Commerce. Now permanently located in Halifax, he has a passion for sports of all kinds but mainly hockey and lacrosse.